Luxembourg’s cuisine style is strongly founded in Germanic and Latin origins but has recently seen influences from both Portugal and Italy come in, but also sees some French dishes integrated into its traditional day-to-day dishes. Due to its geographical location as a landlocked country, seafood is rare at best and instead the dishes tend to use meat sourced from mountainous regions of the country (such as Oesling Ham), agriculturally grown vegetables (such as potatoes, carrots, broad beans, green beans and horse radish), mushrooms, chicken, pork, hare and some fruit (mainly apples). Cheese is also common in the country, as is wheat for bread products and freshwater fish and crustaceans (such as trout, pike and crayfish). 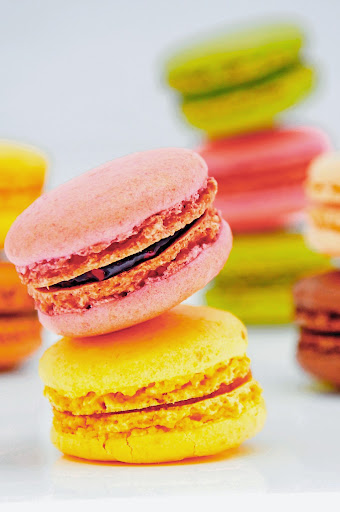