Brazil is predominantly Roman Catholic with about 64% (dropping from 73% in 2000) of all residents claiming to be followers of Roman Catholicism, following this closely is Protestantism at around 22% (rising from 15% in 2000), typically being Pentecostal, Captist, Lutheran, Evangelical and Seventh-day Adventists as well as the reformed churches.

Tribal settlements are little-documented and poorly represented in Brazil and thus the oldest types of architecture are based purely in the colonial period. The most common type was a style influenced by the Portuguese Manueline style which is primarily forged from Gothic, Flemish, Italian, Mudejar and Spanish Plateresque elements, although, this style had to be heavily adapted to fit the demands of the humid Brazilian climate.

Modern architecture in the Brazilian region is best seen in Rio de Janeiro and Sao Paulo in the Copanacabana Promenade and in Ibirapuera Park, respectively, by artist Roberto Burle Marx in his unique landscape architectural style.

Brazil also has one of the most extensive museums for any non-western country such as the Museu Nacional de Belas Artes in Rio de Janeiro, the Historical and Geographic Museum of Campina Grande in Paraiba and the Butantan Institute in Sao Paulo. These often have been established in the last century but a few date back almost two-hundred years entirely, such as the National Museum of Brazil in Rio de Janeiro, which was set up by the Portuguese King Dom Joao VI, and the Museu Imperial de Petropolis, based in the once-palace of Brazilian Emperor Dom Pedro II, both set up in the early to mid-19th Century. 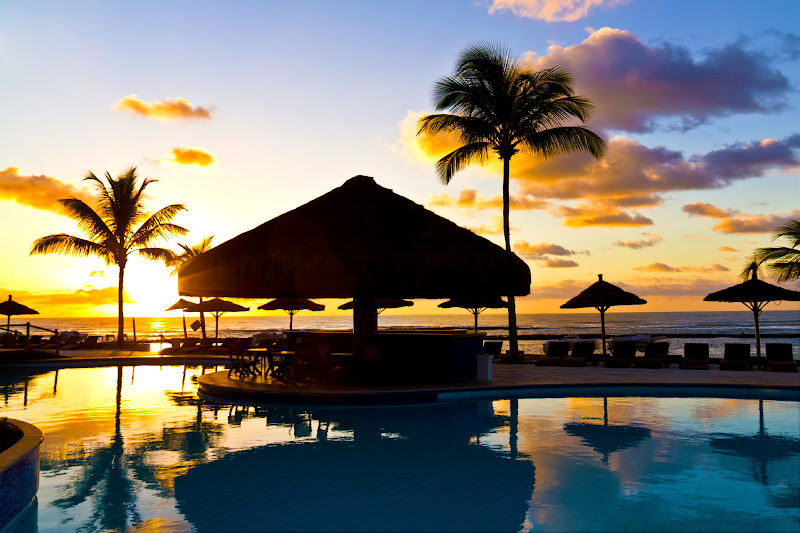 Typical clothing in the country has been heavily inspired by a wide variety of races and ethnicities, creating a powerfully colourful image but varying greatly from region to region. Today, western clothes are widespread and are worn more often than traditional wear, however, traditional wear still isn’t reduced to mere legend yet.

The traditional wear from the colonial era is broken down into three types: Gaucho, Vaquiero and Indigenous.

The Gaucho, or Cowboy, traditionally wear Bombachas (baggy trousers) and the Poncho (a large square of material worn over the shoulders), as well as a pair of thick boots and a wide straw hat. The Vacquiero, or Cowherd, normally wear a coat, hat and leather chaps, reminiscent of the colonial era. Finally, Indigenous wear varies the smallest in actual clothing and the most in accessories, typically, a traditional tunic is common and varies from tribe to tribe, however, in addition to this, face paint, body paint, feathers and beads are common accessories. Many women additionally wear traditional African clothing, imported at the same time the Portuguese imported African slaves during the colonial era, which typically consists of a long skirt, a head scarf and a brightly coloured shawl, as well as bracelets and beaded necklaces, also coloured just as brightly.

Brazilian literature only dates back as far as the 16th Century and this is typically made up of the reports by the first Portuguese explorers in the region, including Pero Vaz de Caminha who compiled some of the first documents on Brazil’s plant life, inhabitants and ecosystem, in the Carta de Pero Vaz de Caminha. Other prominent testimonials from the time include those by Hans Staden and Jean de Lery.

In the 19th Century, Romanticism hit in full swing and Brazil began seeing works by the likes of poets such as Goncalves de Magalhaes and Casimiro de Abreu. Additionally, novels by the likes of Jose de Alencar, Joaquim Manuel de Macedo and Manuel Antonio de Almeida began being more widespread, many of these works included tales about the native Indians of South America, such as those seen in Alencar’s The Guarani and Dias’ I-Juce-Pirama.

Following this in the 20th Century, the country saw the rise of the Pre-Modernism style and authors such as Augusto dos Anjos, Lima Baretto and Euclides da Cunha, they primarily focused on the matters of the state such as the violent authoritarian military regime ruling the country at the time, as well as the large rift between the rich and the poor tipping the scales in a horrible balance.

However, contemporary Brazilian literature focuses more on the life of the citizens of the nation, as well as the political issues, violence and media control the nation suffers from. Writers of this variety of literature include Moacyr Scliar, Joao Ubaldo Ribeiro and Lygia Fagundes Telles.

Brazilian music is incredibly varied, taking influences from both indigenous and international cultures, especially European and African, these may include styles such as Samba, Bossa Nova, Musica Popular Brazileira, Rap, Sertanejo, Pagode, Tropicalia, Maracatu, Forro, Brega, Axe, Frevo and Chorro, among others.

Perhaps one of Brazil’s most famous styles of music and dance is Capoeira, which uses large, sloping movements and gymnastics to dazzle the audience. Interestingly, Capoeira is seen as something competitive and is frequently considered a form of martial art, or at the very least, the point where the line between dance and combat blurs.

On January 1st, Brazil Celebrates New Years’ day and the public is given a holiday. In late March to early April, Good Friday is celebrated and the Christian Passion and the Death of Jesus Christ is remembered. In remembrance of the death of revolutionary Tiradentes, April 21st is another public holiday. Then on May 1st, Labour Day, celebrates the achievements of workers and the labour movement.

During June, Corpus Christi is celebrated as a national Catholic holiday. September 7th is the country’s Independence Day, another public holiday. Then on October 12th, the country commemorates the Virgin Mary on the day the Holly Saint of Aparecida, as well as Children’s Day on the same day.

In November on the 2nd, the Day of the Dead is taken to commemorate the departed in the form of another public holiday, then on the 15th, Republic Day is celebrated as the day the Empire of Brazil came to an end and the Brazilian Republic was formed. Finally on December 25th, Christmas is celebrated in the same way that it is in the western world. 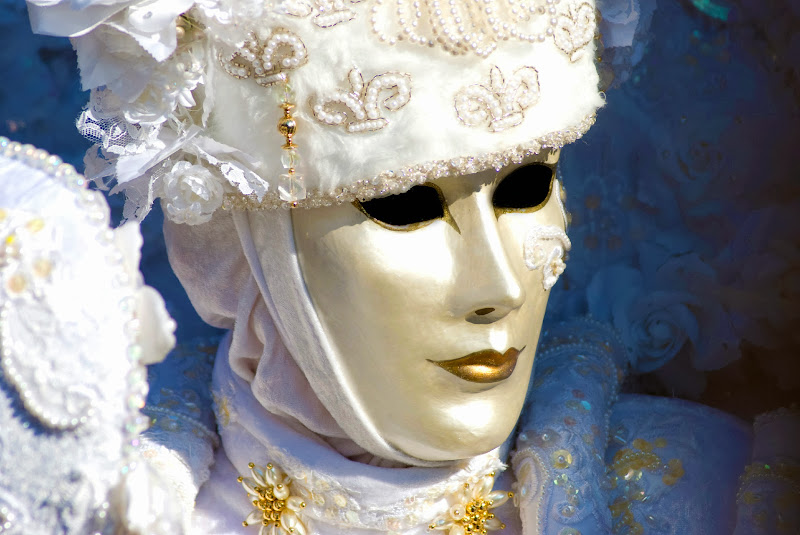