Due to the variety of high mountainous regions to low flatlands and even seaside locations, the climate of Brazil is incredibly varied in turn and has all of the subtropical, equatorial, temperate, tropical, highland tropical and semiarid environment types as a result. However, throughout most of Brazil it is always prone to rain and this differs only a little from region to region.

Rainfall in this region tends to be highest between the months of December and February and typically averages around 200-320mm of precipitation. Contrarily, the lowest amount of rainfall is in the months of June to September at around 10-110mm. Belo Horizonte tends to have both the highest and lowest precipitations during these months, respectively.

In this region, precipitation is fairly consistent with the highest amount falling in the months of January to March at around 100-200mm and the lowest falling in the months of June to August at between 70-180mm. Out of these the area with the highest rainfall is Caxias do Sul and the lowest is Florianopolis
The Northeastern region tends to be less consistent throughout the region, but more consistent over the course of the year, what’s interesting is that both the high and low points of the year can be around the same time for the cities. Teresina, for example, can have both its highest temperatures and its lowest temperatures between the months of August and October with temperatures of 36 degrees Centigrade (96.8 degrees Fahrenheit) and 21 degrees Centigrade (69.8 degrees Fahrenheit) respectively. Teresina actually has the highest and lowest temperatures of the entire region and can have them during the same months; most other cities follow this pattern but to a lesser effect and usually the months are different.

Rainfall-wise, this region has an incredibly dynamic series of months and the amount of rainfall dramatically changes from city to city with the highest months in Fortaleza and Recife in April to June at around 350-400mm whilst the driest months in Teresina and Salvador are in August to September and can range between 20-110mm.

The Northwestern region also has one of the highest amounts of rainfall at around 280-440mm between the months of February and April but also one of the lowest amounts in August to October at only around 20-110mm. Again, however, this region’s weather fluctuates rapidly, despite the high consistency of temperatures.

The Miramar Hotel by Windsor in Rio de Janeiro is one of the most luxurious hotels in the country, containing over two-hundred rooms and featuring the exclusive Sa Restaurant in the hotel’s lobby, the hotel serves a variety of Brazilian cuisine and offers several health and fitness services including a swimming pool, steam rooms and a gym.

Just a short walk from the stunning Copacabana beach, the Windsor Atlantica in Rio de Janeiro has been styled for a true sense of luxury and chic high class living. The hotel features a distinctive furnishing arrangement in each of its 545 rooms with Persian rugs, Italian pure marble and crystal sculptures and a range of other décor from all across Europe.

Meanwhile in Sao Paulo, surf’s up! With the Grand Hyatt Sao Paulo you can get yourself a cosy little room in style right next to the beach and keep a strong sense of luxury while you enjoy the sunny weather and warm afternoons by the seaside.

Salvador sees some of the most high-class treatment around with the guests of the famed Hotel Aramyami being catered to by a professional team each visit, providing a fully personalized service to meet the needs of their clients. The hotel itself features a contemporary flair over old influences for a unique blend of architecture and stylizations.

The Pousada dos Artistas is located in beautiful seaside Florianopolis and welcomes its guests in with a warm, inviting atmosphere but also it strives to retain a dedication to a different great painter for each apartment. These include Klimt, O’Keefe, Kandiski, Cezanne, Gaudin, Gauguin, Renoir, Derain, Dufy, Matisse, Van Gogh, Gockel, Picasso, Barker, Klee and Monet.

Located right next to the crystal clear Iguassu Falls, the Hotel das Cataratas has been designed with Victorian influences and incorporated a range of beautiful suites, spa treatments, restaurants, bars, a gym, tennis courts and several swimming pools all within this isolated boutique hotel arrangement.

The Santorini Pousada in Rio de Janeiro features two types of suites, each with a queen-sized bed, air conditioning, Wi-Fi, Satellite TV and a Minibar as well as on-suite bathrooms. Best of all, each room has been designed to overlook the sea for beautiful views of the oceanic vistas each time you awaken.

Featuring over 204 apartments with a minibar, a free Wifi broadband connection, an LCD TV and an electronic safe, the Quality Hotel in Manaus has been developed for practical usage for the tech-savvy traveller and will be sure to not let you down!

The Four Points Hotel in Curitiba has been designed with 154 apartments but also includes 11 suites for those looking to live a little bit more luxuriously. Within the hotel there’s also a Business centre, a Convention centre, a Coffee shop, a Fitness Centre, a Massage room, a Steam room, a Sauna and Spa and, best of all, each room comes with a complete luxury package in the form of a broadband internet connection, a minibar, a cable flat-screen LCD TV and an on-suite bathroom. 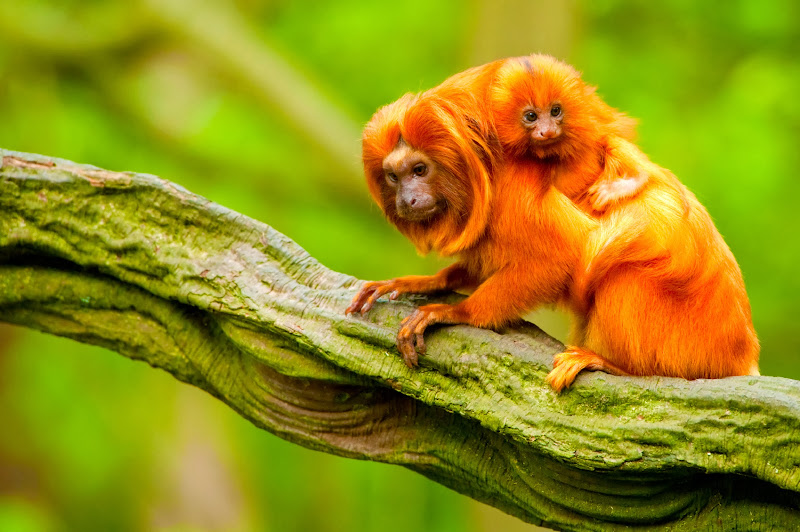