After Saudi Arabia, the economy of the United Arab Emirates is the second largest in the Arab World with an AED 1.5 Trillion (About $408 Billion or £246 Billion) GDP. Since the UAE’s independence in 1971, the economy has grown by over 230%. A third of this comes from oil revenue alone but Tourism is also incredibly prominent. Across the nation over AED 1.3 Trillion ($354 Billion or £213 Billion) worth of construction projects is taking place and this in turn is helping the UAE dramatically diversify its sources of income. 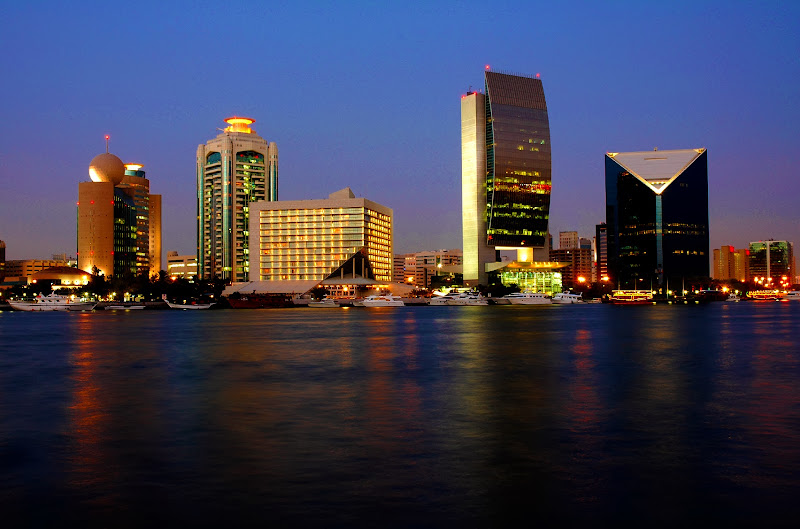 Luckily, ATMs are widespread all across the UAE so access to money is safe, secure and straightforward, most banks will charge you a fee to withdraw money held by another bank’s ATM. Across the UAE, Cheques are used the most often for paying rent, bills, fees and for generally large payments, Credit Card usage isn’t too rare however.

Municipal taxes are at 5% for hotel, entertainment & residential premises and 10% for commercial.

All personal income including salary is completely untaxed in all emirates.