Kenya’s economy is mainly based in trading, making it a Market-Based Economy. This economy exports mainly to neighbours Uganda, Tanzania and the Congo as well as the Netherlands, the UK, the US and Egypt. Meanwhile it imports mainly from India, China, the UAE and Saudi Arabia. Today, the country sits on around $9.5 Billion public debt and sees a Gross Domestic Product of $41.84 Billion annually. 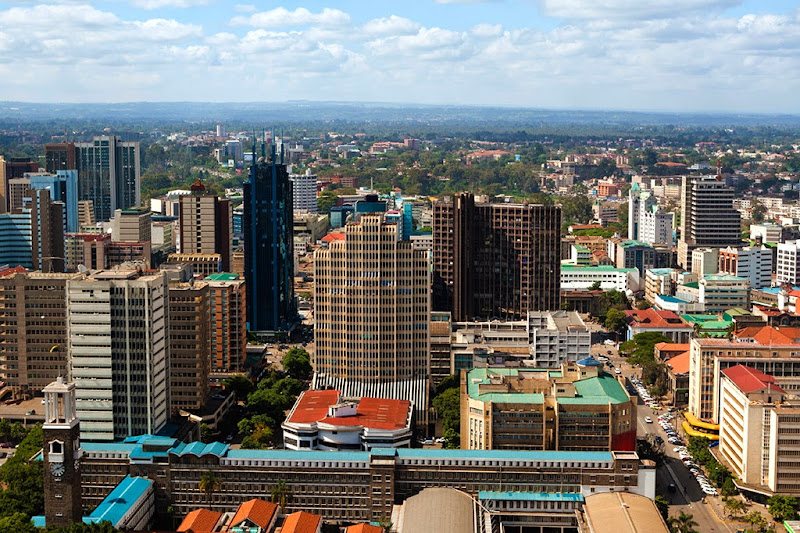 Kenya’s banking system is almost identical to most western countries’ and usually sees two main types of accounts including Current Accounts, where withdrawal is easy but interest rates are low, and Savings Accounts, where interest is higher but withdrawals may be restricted.

It should be mentioned however that although access to bank accounts via ATM machines is easy in large city-centres such as Nairobi, outside of the centres, especially in rural areas, withdrawing cash may be next to impossible.

In Kenya, tax is applied in several ways, mainly on a corporate level but VAT and income tax, as well as several others, is also applied.

Residents of the country have several taxes applied including Royalties and Consultancy fees (both at 10% flat), Directors’ fees, Rents, Interest, Dividends and Capital gains tax (all 10% flat) and Income tax which scales as follows: It’s important to note that although Residents may be taxed on all of their income, Non-Residents are only taxed on their Kenya-sourced income.