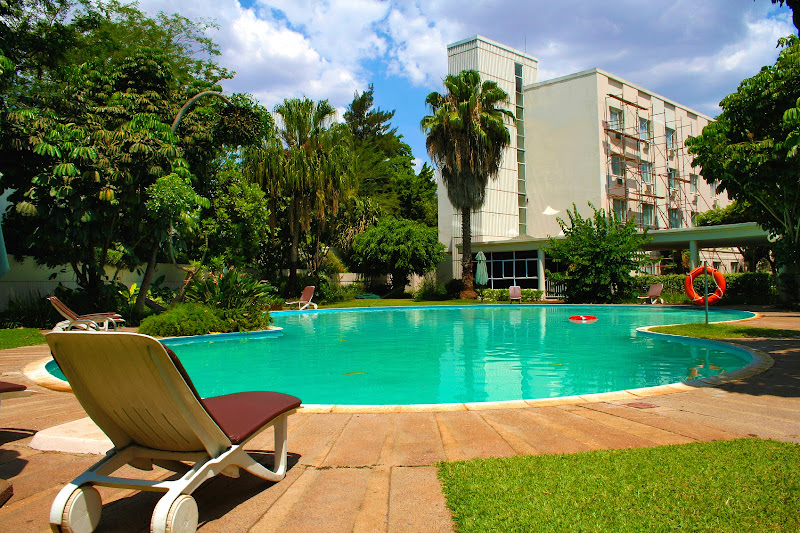 If you’re looking for your own private getaway (or perhaps with a special someone) then why not consider the Islands of Siankaba on the Zambezi River? The Islands feature a variety of private lodges and are located in close proximity to the Victoria Falls and Chobe National Park.

The River Club in Livingstone features beautiful rooms to behold, the rooms are stretched out over fifty acres of wonderfully-kept gardens and come complete with en suites, air conditioning and very often, plunge pools.

If you’re looking for something more rustic and closer in to the bush, Busanga Bush Camp in Kafue has been built to last and is considered the closest thing to the wild itself that you can get, comprised entirely of a small trio of tents located in the heart of the plains.

An ideal honeymooning location, Sausage Tree Camp in Lower Zambezi offers crisp white Bedouin-style tents fitted with fine linen and lit with romantic candles on a clean and smooth decking. The camp claims to have a variety of species in close proximity and sees Elephants, Hippos and Buffalo regularly wander into the camp, giving you the chance to see the animals up close.

For something more modern with a crisp and bright flare to it, Tangala House in Tongabezi will be ideal for you! The Safari Resort stands right on the banks of the Zambezi river and comes fitted with a brightly-furnished lounge, children’s playroom, a staff consisting of a chef, waiters and a private guide, Tangala house is just what you’ve been looking for!