Officially known as the Kingdom of Thailand, the country is the 20th most populous country in the world with over 68 million inhabitants and covering over half a million square kilometres of landmass. The country is governed via a unitary parliamentary constitutional monarchy with the current prime minister as Yingluck Shinawatra and the king as Bhumibol Adulyadej.

The country is bordered by Burma, Laos, Cambodia and Malaysia but it also shares ocean borders with Vietnam, Indonesia and India. The country is also called one of the Four Asian Tiger Cub Economies, alongside Malaysia, Indonesia and the Philippines, due to its quick economic growth due to following the same exportation-driven model of economic development followed by the Four Asian Tigers; South Korea, Hong Kong, Taiwan and Singapore. 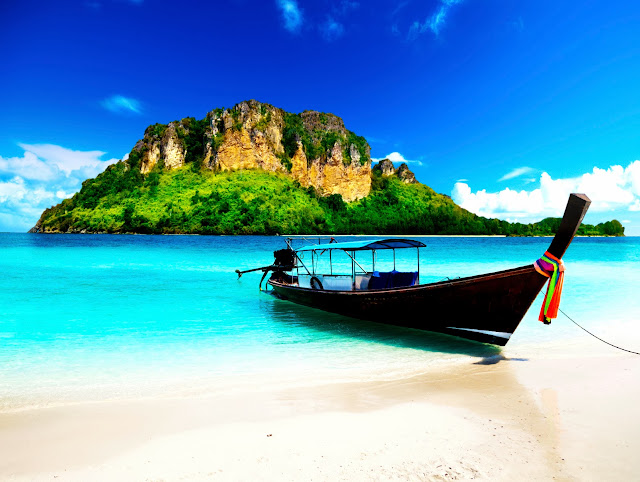