Indonesia is officially known as the Republic of Indonesia and is the fourth most populous country in the world with around 240 million people inhabiting its many islands. It’s considered one of the Four Asian Tiger Cub Economies alongside Malaysia, Thailand and the Philippines due to its export-driven model of economic development that follows the Four Asian Tigers, Hong Kong, South Korea, Singapore and Taiwan.

The country’s landmass is spread over a series of smaller islands, in total encompassing over 1.9 million square kilometres of land, and is divided down into 34 regions, 33 of which being provinces and the last being a special administrative region. The economy is also noted as the world’s 16th largest and the country is both a founding member of the Association of South East Asian Nations (ASEAN) as well as being a member of the G-20 Major Economies. 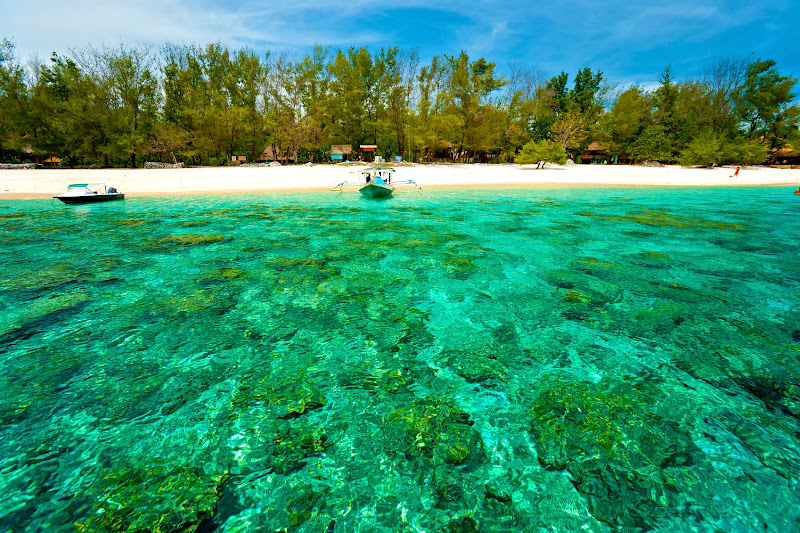