Incorporating a population of over 3 million people and covering over 1.5 million square kilometres of land, Mongolia has been ruled across time by a variety of dynasties and has interacted with a variety of ancient civilizations and contemporary cultures especially those it shares borders with such as China, Russia and Kazakhstan.

Today, the country is officiated by a parliamentary republic and presidency with Tsakhiagiin Elbegdorj as President and Norovyn Altankhuyag as Prime Minister. Compared to the rest of the world, Mongolia is the 19th largest and most sparsely populated countries in the world as well as being one of the world’s largest landlocked countries, being only second to Kazakhstan. 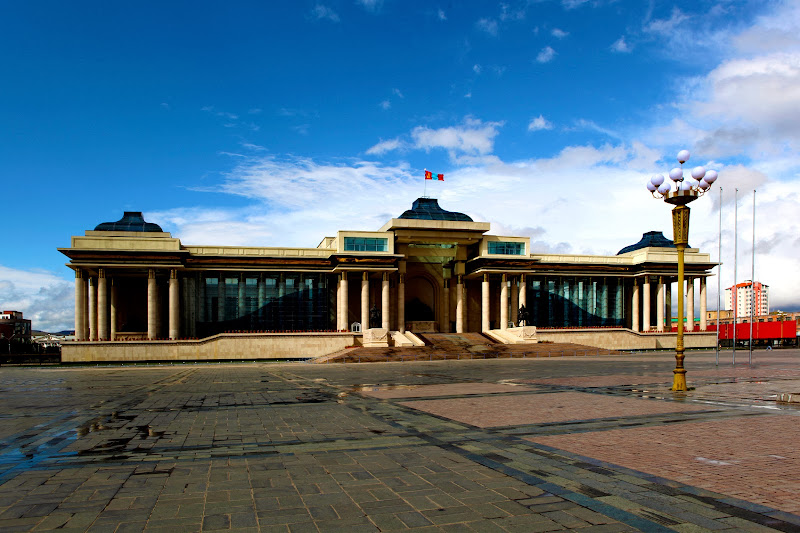