Containing an area of almost 18 thousand square miles and having a population of around 4 million, Kuwait, or as it’s officially known, the State of Kuwait, is a constitutional monarchy with a parliamentary system of government, the current Emir is Sabah Al Ahmad Al Jader Al Sabah and the current prime minister is Jaber Al Mubarak Al Hamad Al Sabah.

Kuwait has the country’s fifth largest oil reserves and is considered the eighth richest country in the world due to its oil exportation. The World Bank has also identified Kuwait as a high income economy and additionally the country has been seen as a major non-NATO ally of the United States. 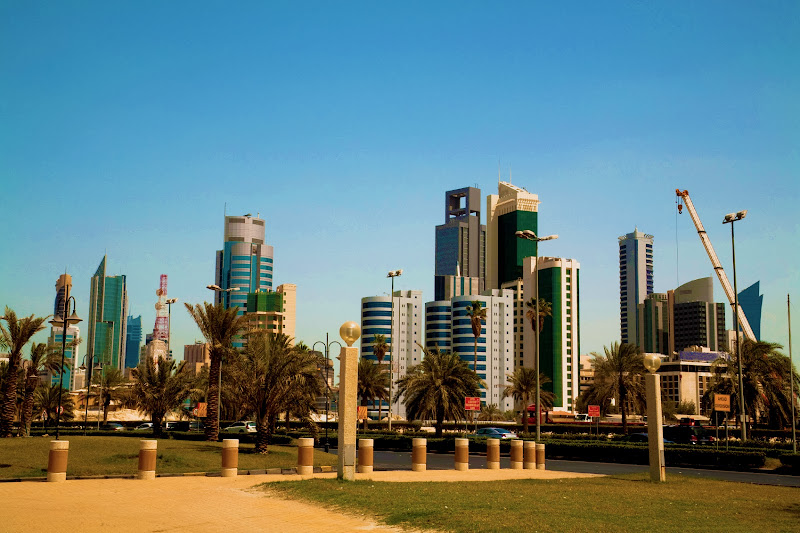