Being home to over 23 million people, Taiwan is also a member of the World Trade Organization and the Asia Pacific Economic Cooperation due to its position as the 19th largest economy in the world. It’s especially praised for its technology industry which are often seen as frequent leaders of the sector on the world stage. 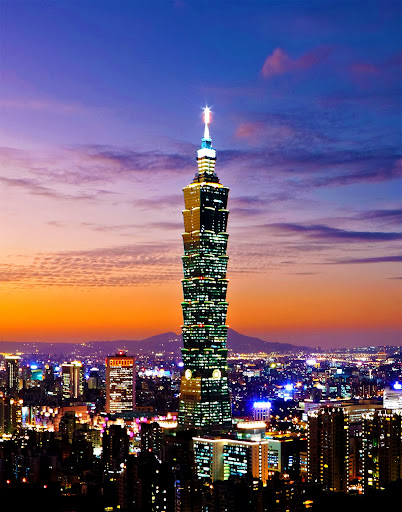