Laos, or as it is officially known, the Lao People’s Democratic Republic, shares borders with China, Burma, Vietnam, Cambodia and Thailand, covering a landmass of almost 237 thousand square kilometres. The country is home to over 6.5 million people and is ruled as a Maxist-Leninist Single-Party State with Choumaly Sayasone as President and Thongsing Thammavong as Prime Minister.

The country is a member of the Asia-Pacific Trade Agreement (APTA), La Francophonie, the Association of South East Asian Nations (ASEAN), East Asia Summit and the World Trade Organization. It’s main strategy for development centres around selling generated electricity via waterpower to its neighbours, mainly Thailand, China and Vietnam, it does this through its many rivers. 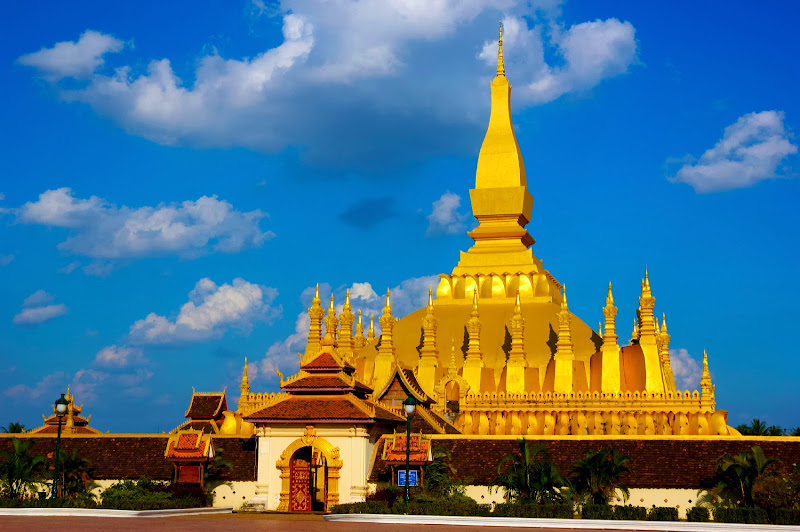