Officially known as the Republic of Singapore, the country is based on an island making up 716 square kilometres of land and being home to a population of over 5.4 million people. The country has been cited as one of the four Asian tigers, alongside Hong Kong, South Korea and Taiwan, for having one of the most successful and consistent economies in the world.

Singapore is also a member of the Association of South East Asian Nations (ASEAN), being one of the founders, and is currently run by a parliamentary government with Tony Tan Keng Yam as the Prime Minister. 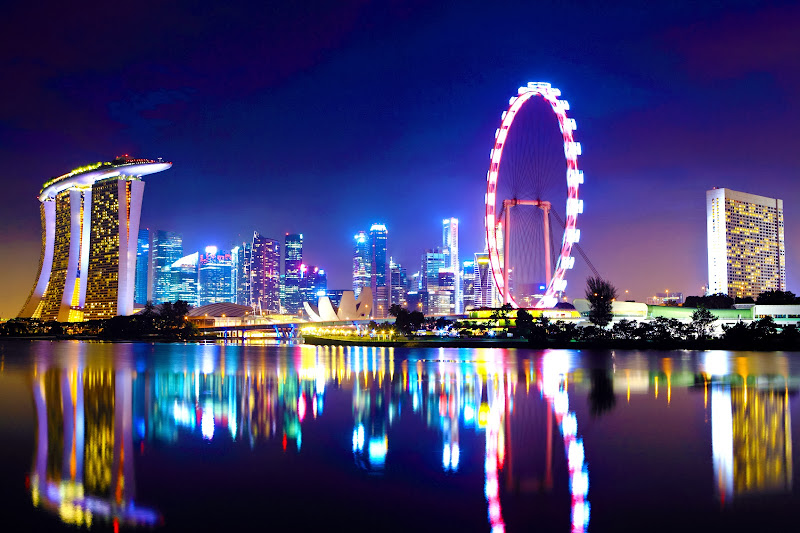