Officially the Socialist Republic of Vietnam, the country is the 13th most populous country in the world with over 90 million inhabitants and shares borders with China, Laos and Cambodia. The country is often cited for its quickly developing economic climate as well as its deep history, culture and interaction with the other surrounding Asian countries of the region.

Covering over 331 square kilometres of land, Vietnam is run through a variety of ministries and a presidency currently presided by Truong Tan Sang. Additionally, the government is communist-run but maintains good relations with many other non-communist countries in the world. 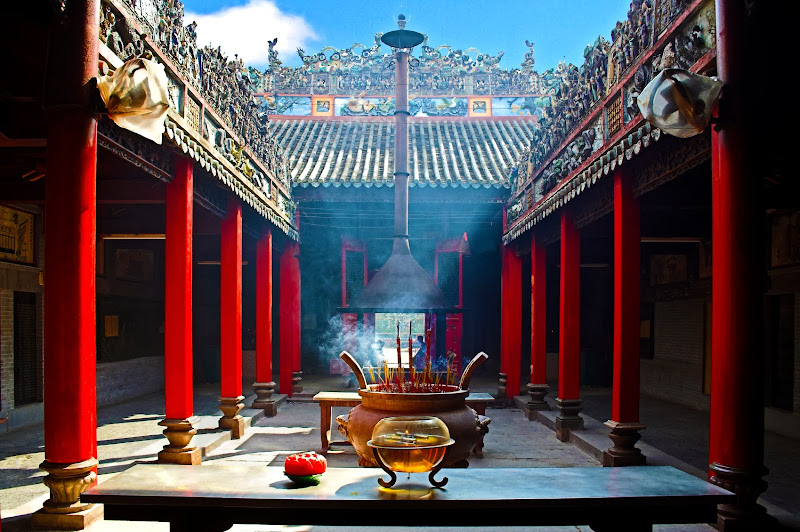