Sharing borders with North Korea alone, South Korea, or as it is officially known, the Republic of Korea, is called one of the Four Asian Tigers alongside Hong Kong, Singapore and Taiwan, as a result of its rapidly developing economy and high standard of life.

South Korea is split into 17 divisions and is run as a Democratic Presidency with the current President in office as Park Geun-hye. The country holds over 50 million residents and covers over a 100 thousand square kilometres of land, sharing ocean borders with Japan and China to the east and west respectively. 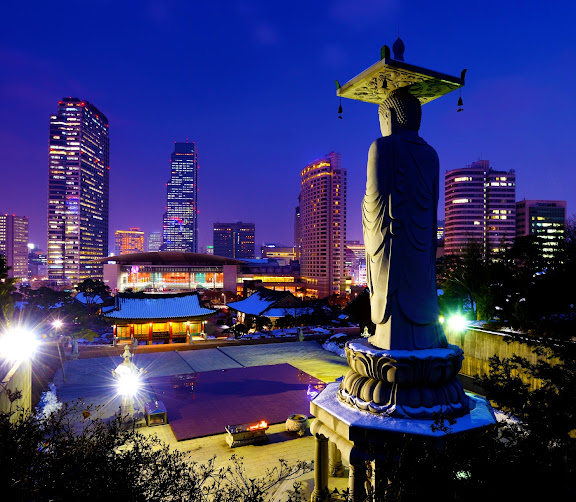